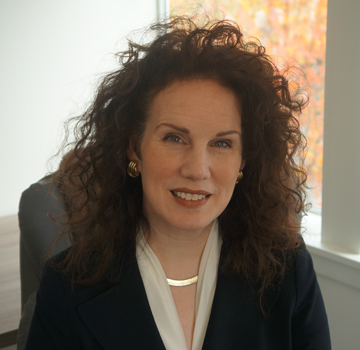 Kimberlee began practicing law in 1999, joining the firm of Luke & Casteel, PSC, then became a partner and shareholder with the founding partners of the firm in 2005 and the firm was renamed Luke, Casteel & Olsen, PSC. Kimberlee has litigated real property and business disputes in both Washington state courts and United States District Courts, including admission pro hoc vice in the federal court for the District of Oregon, and was prevailing counsel in published cases ranging from conversion and negligent misrepresentation, to debtor /creditor law.

Since 2009, Kimberlee has had the honor of serving as one of the pro tempore judges for Snohomish County District Court, presiding over calendars that include probable cause and bail determinations as well as domestic violence and anti-harassment orders.

Over the past twenty years, Kimberlee has volunteered her time to support a variety of community and charitable projects such as Snohomish County District Court Law Day, student mock trials, teaching financial literacy to teens, church youth group and the St. Vincent DePaul Society. 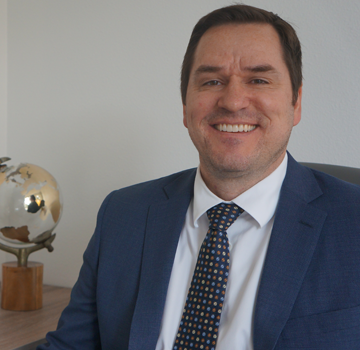 Jonathan has been practicing law since 2005. He started his legal career clerking for the Honorable Anita A. Sukola with the Superior Court of Guam from 2005 to 2008. After his clerkship, he was a criminal prosecutor from 2008 to 2015 in three different jurisdictions: first with the Territory of Guam, then with a firm that handled prosecution duties for several municipalities throughout Snohomish County, Washington, and lastly with Clallam County, Washington where he handled both misdemeanor and felony cases. During his time as a prosecutor, Jonathan took over thirty-five cases to trial.

Jonathan is currently licensed to practice law in the Territory of Guam and in Washington. Jonathan has been with Luke & Olsen, PSC since 2015, becoming a partner in 2017. He grew up in Bothell and Kenmore and is the son of one of the founding partners of the firm, Robert N. Luke.