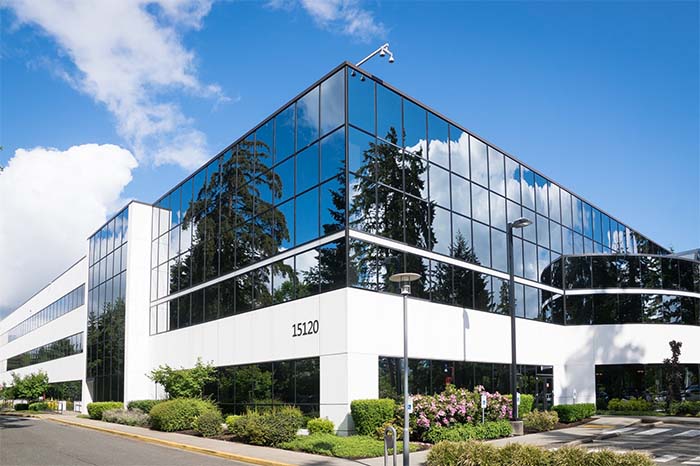 The stakes are a lot higher with commercial leases and both landlords and tenants are encouraged to seek an attorney’s advice relative to any disputes. We have represented tenants as well as landlords and have extensive experience in litigation to assist you in this manner. Time is of the essence; you should contact an attorney as soon as you have reason to know of a problem with the lease, be it a payment default or an issue with maintenance. Although Washington statutes set forth the required written notice and court process for evictions, the terms of the lease itself usually have additional requirements for notice and specific procedures that must be followed before any documents are filed with the court.

“NNN” and “CAM” are short-hand ways of describing extra charges by the landlord. Be warned, these terms can be misapplied and misinterpreted. Generally speaking, “CAM” is short for Common Area Maintenance, meaning that the landlord expects you to pay for a portion of upkeep, repairs, utilities and taxes on the property in addition to the monthly rent. “NNN” is also called “triple net” and is sometimes used to mean the same maintenance charges described above. However, other times a “triple net lease” refers to a percentage of the proceeds from your business. With NNN and certain other terms, commercial leases are much more complicated than residential leases. They contain a lot more legalese, they are much longer, and there is a lot more money at stake. If you are in a situation where the other party has drafted the proposed lease, we can do a one-hour consultation at our discounted rate to show you some of the red flags and potential problems.

REMEMBER! Conversations between the parties about the terms of the lease are not part of the lease itself unless incorporated into the document. Make sure that anything you promised or requested to put in the lease actually is listed in the lease before you sign it.